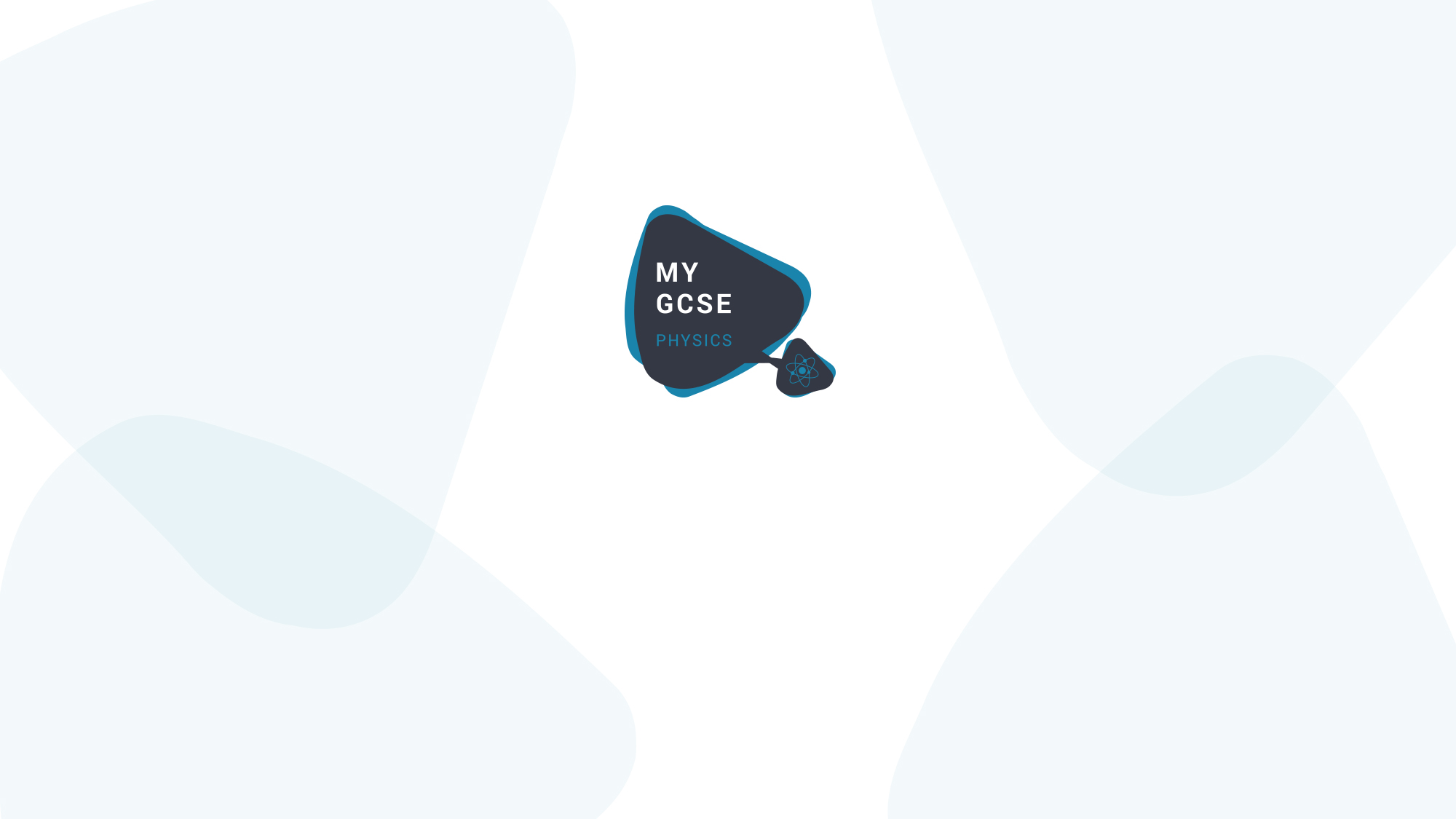 Modern ideas about gravity were first developed by people like Galileo Galilei and Isaac Newton, before being refined by Einstein at the beginning of the 20th century.  In this key video, we’ll look at what gravity is, the difference between the mass of an object and its weight, and the idea of the centre of mass of an object, before going on to get lots of practice in using the equation for the weight of an object (W = m g).